LEARN MORE ABOUT WHERE I'VE BEEN

“Jeremy Raison is an award-winning theatre director, a playwright, a fine writer for radio. He takes you into other people’s realities as if you’re there with them. Last week he did the adaptation for The Readers of Broken Wheel Recommend which I loved. In his own play, he traces lost chapters of family history... Piecing

together memories, suppositions, and his now (now dead) mother’s own words... he magically captures the gap between discovering and understanding”

“the clarity of writing, the clever way Raison interweaves his mother and grandmother’s storywith his own quest to find out what happened, plus the pure, clean lines of the production, drew me in so that I listened to all five episodes in one sitting”

Scotsman/Wake Me In The Morning

“Fascinating and frightening, Raison’s production is the highlight of the Citizens season”

“the power of theatre at its best”

Onstage Scotland/The Sound of My Voice

“one of the most timely and significant pieces Scotland has seen”

Scotsman/The Sound of My Voice

What’s On Stage/The Sound of My Voice

“a love letter from the Citz....  frankly, superlatives dwindle into inadequacy”

Metro/Peter Pan and James and the Giant Peach

“Raison's irreverent approach to the play, supported by

Amelia Bullmore's spare and excellent modern version of the text, generates a fierce and questioning energy, not least through Maureen Beattie's towering performance as Mrs Alving”

Herald/James and the Giant Peach

“Scotland’s most stylish Christmas show in years... a wealth of

brilliant ideas... an utterly enchantingpiece of theatre. Beg or steal a ticket”

trusting the play’s stealthy pace to deliver. It’s a production that rings with

an authenticity that a whole series of Life on Mars won’t bring you.”

“Raison’s sharp, youthful and good-looking revival does it full justice and is revived here with real style”

“it’s difficult to see how Charlotte’s Web could be better performed than in Jeremy Raison’s production, which is funny, handsome, engaging and touching, superbly cast, given a light but energetic local twist and magnificently designed”

“gripping, passionate and stunning, this is theatre at its finest”

“this is a stunning production... one of the clearest, fastest and best looking productions of the play I have ever seen”

“a brilliant show, brilliantly directed... attracted the largest ovation I have seen in years”

“Jeremy Raison’s production is the essence of pure theatre, one of the most brilliant,mind bending shows seen at the Lyric in years”

“this red hot tale is sizzling. He will clearly be a hard act to follow”

“Jeremy Raison is oneof the bright talents of British theatre”

“quite amazing... a ground breaking production”

“Theatre at its best... this version more than lives up to the legend... Perfect!”

“A triumph for director Jeremy Raison”

Standard/Cat On A Hot Tin Roof

“I have been waiting for a production like Heart and Soul for many years... it  is a non stop tour de force of music, but is also a good play, written and directed by Jeremy Raison... the audience were on their feet for a standing ovation”

“immaculate, a production so polished you can see your face in it... Wilde would have loved it”

York Chronicle/The Importance of Being Earnest 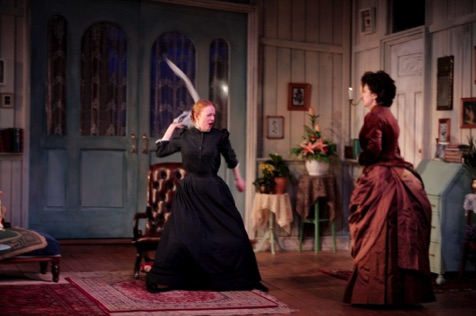 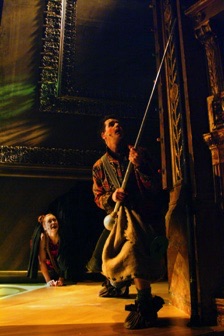 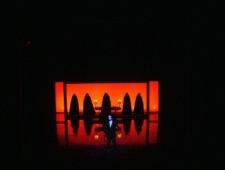 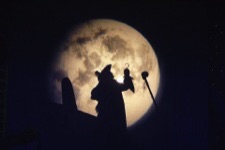